The Red Army in Vienna

A friend who recently traveled to Vienna, Austria sent me some photos he took of the city’s monuments to the Red Army. The main monument (depicted in the bottom two photos) is the Heldendenkmal der Roten Armee, which serves as a memorial to the 17,000 Red Army soldiers who died during the Battle of Vienna. The aforementioned battle began on April 2, 1945 when the Soviets approached from the south, and ended on April 13 with the defeat and withdrawal of German forces.

TROOPS of the 3rd Ukrainian Front, with the support of troops of the 2nd Ukrainian Front, after stiff street-fighting to-day, April 13, captured the capital of Austria, the city of Vienna, a strategically important centre of the German defences covering the routes to the southern areas of Germany.

During the course of the fighting for the approaches to Vienna and for the city of Vienna, from March 16 to April 13, the troops of the Front routed 11 German Tank Divisions, including the 6th S.S. Tank army, took prisoner more than 130,000 enemy officers and men, and destroyed or captured 1,345 tanks and self-propelled guns, 2,250 field-guns and much other military equipment.

For excellent military operations I express my thanks to all the troops under your command which took part in the fighting for the liberation of Vienna.

Eternal glory to the heroes who fell in the fighting for the freedom and independence of our Motherland!

Death to the German invaders!

The full text of Order of the Day, No. 334, which includes a complete list of the commanders in the operation, is available via the Marxists Internet Archive.

The Heldendenkmal der Roten Armee was built in 1945 and bears the inscription:

Eternal Hail to the heroes of the Red Army who fell in battle against the German fascist invaders for the freedom and Independence of the peoples of Europe. 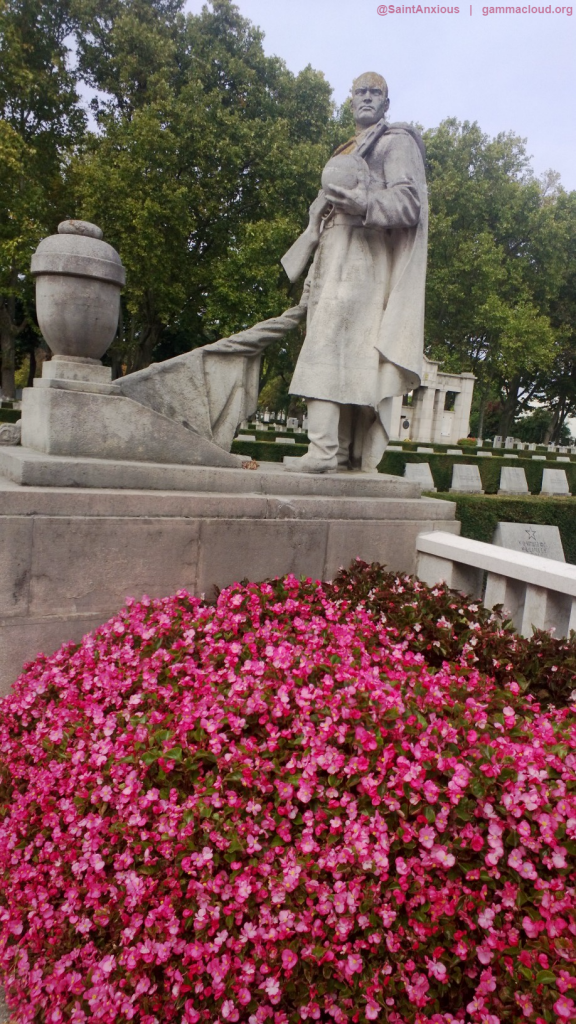 Monument to fallen Red Army soldiers at the Central Cemetery in Vienna. 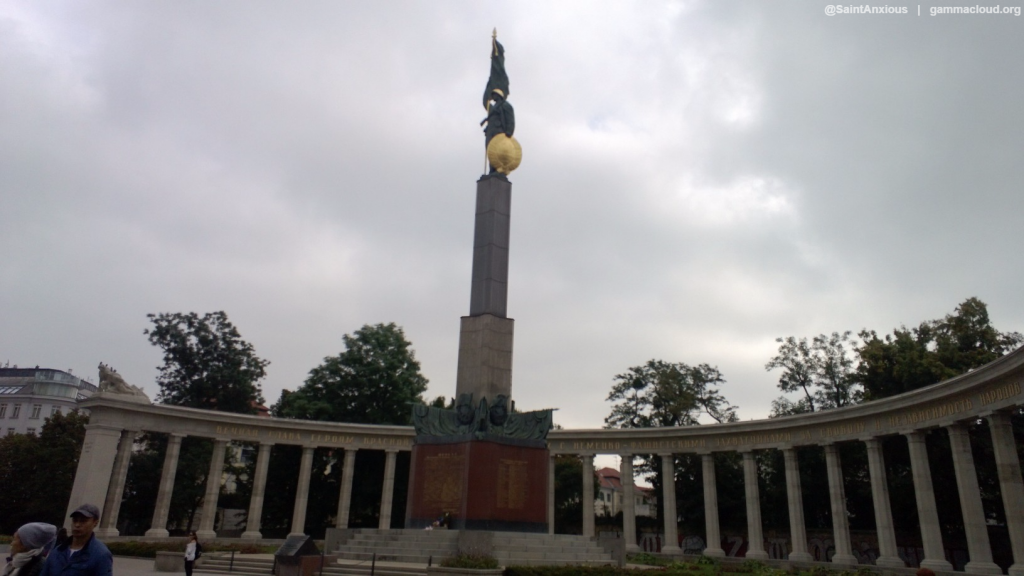 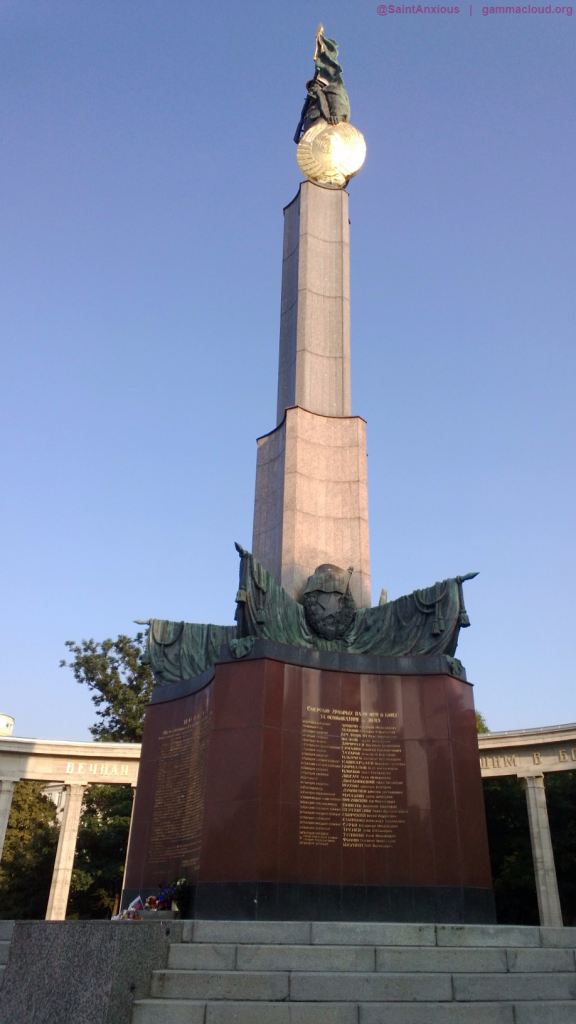 The Red Army soldier that stands atop the monument is made of 15 tons of bronze.