It’s the perfect marriage of my appreciation for Soviet-era ephemera and “found photos”: I have acquired a number of old 35 mm slides of photos by various and sundry unnamed world travelers, taken during the 1970s and 1980s. The collections I am currently sorting through include hitherto unpublished scenes from the USSR and Eastern Europe.

Below are some newly discovered photos of St. Basil’s Cathedral in Red Square, taken during a tourist’s visit to Moscow in 1978. The colors have faded, but there is a lingering charm in these images, as they were captured in the midst of an era in which many westerners were taught to regard the Soviet Union as a closed and unwelcoming frontier. 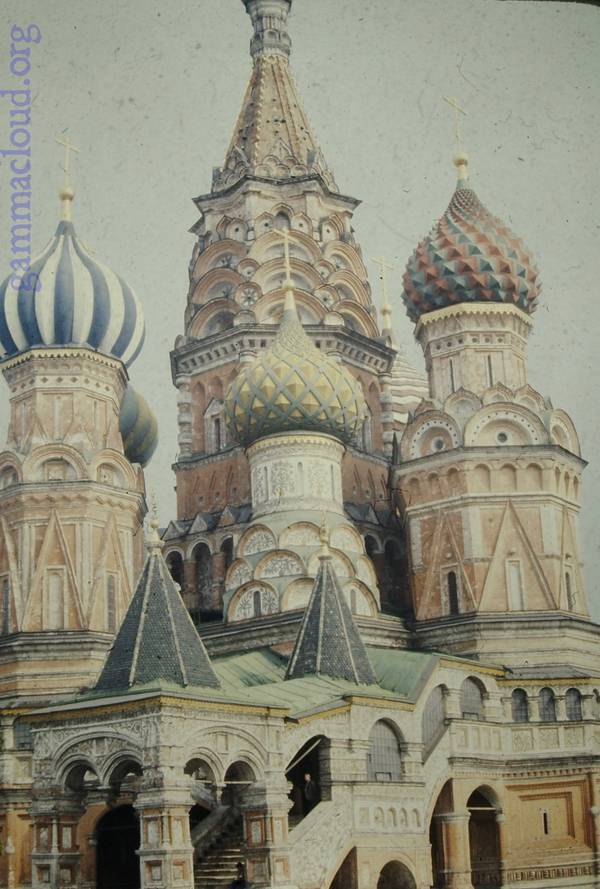 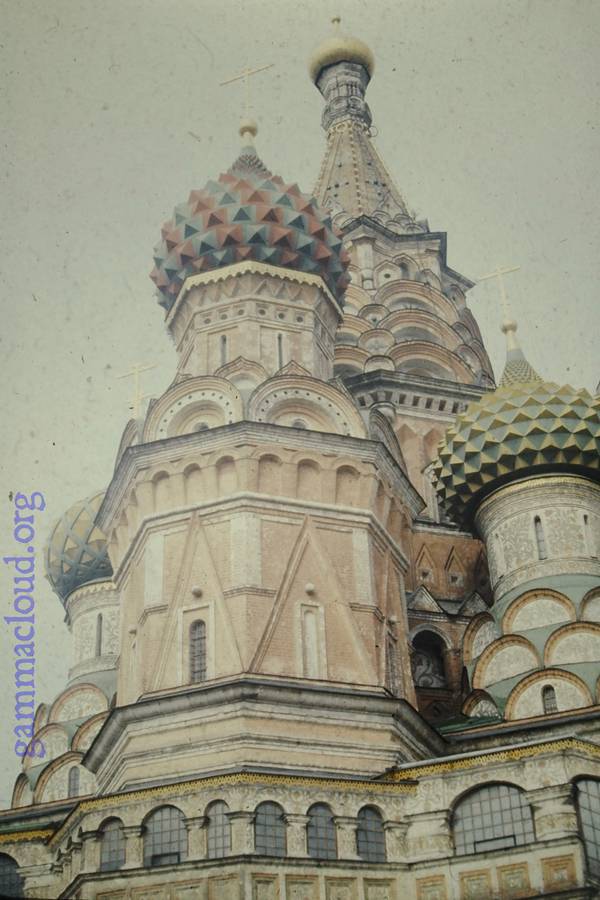 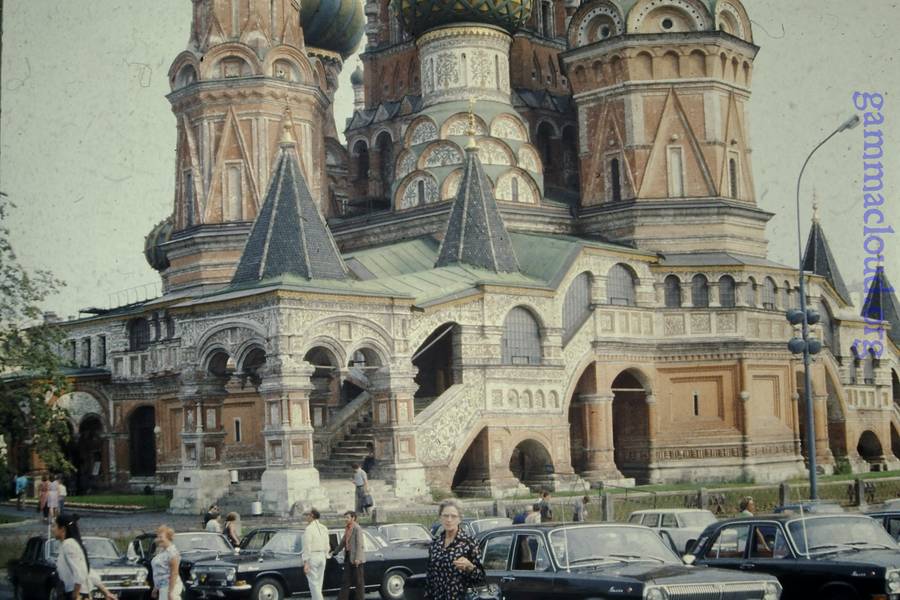 The images above were produced using a Wolverine F2D-8 slide & negative scanner.