On Building the Polemic 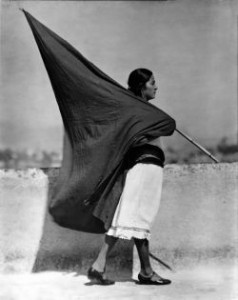 You don’t have to be a Marxist to appreciate the fact that few people have ever been so skilled at building polemic arguments as V.I. Lenin.  Consider this passage from his 1915 work New Data on the Laws Governing the Development of Capitalism in Agriculture in which Lenin set out to refute the assertions of a prominent Russian economist of the day:

All these assertions are monstrously untrue. They are in direct contradiction to reality. They are a sheer mockery of the truth. Their incorrectness ought to be explained in detail for a very good reason…[1]

This method is among the more useful and effective tactics in both the most simple and complex of political debates.

[1] From Part One of the above-noted work, Capitalism and Agriculture in the United States of America.