The Unseen USSR: Red Square and the Kremlin, 1981

Sorting through another set of 35 mm slides featuring photos taken by a world traveler from days past, I have discovered a few more images of the USSR from the Brezhnev Era. The pictures below are from an unpublished private collection. Judging from the dates on the slides and the decorations on the Kremlin Wall, these photos appear to have been taken during a celebration of the Great October Socialist Revolution in November 1981.

These images were produced using a Wolverine F2D-8 slide & negative scanner.
Click on the photos to view larger images. 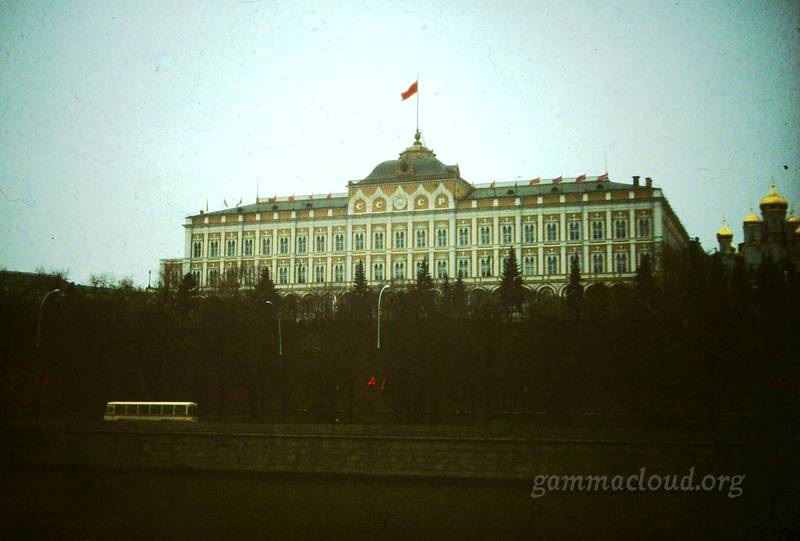 The Red Banner of the USSR atop the Grand Kremlin Palace.
On the right is the Annunciation Cathedral of the Moscow Kremlin 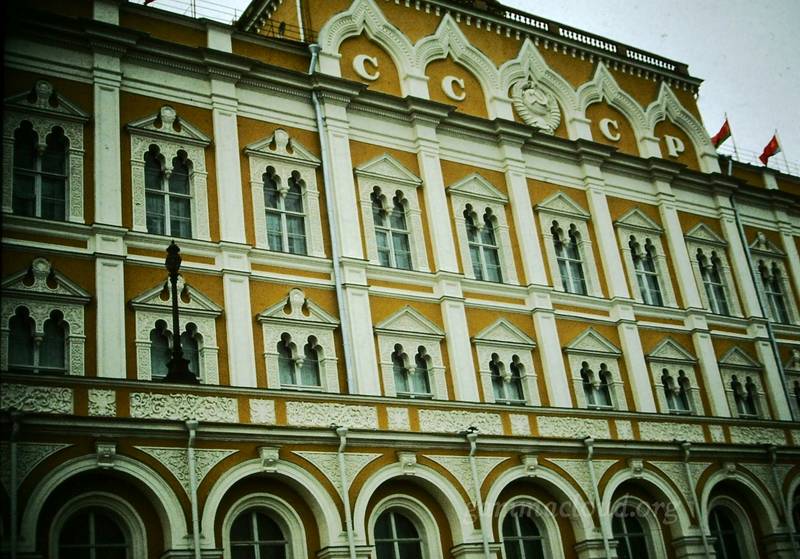 The Grand Kremlin Palace. Note the flags of Soviet Republics on the lower portion of the roof.
The “CCCP” and Soviet State Emblem were removed in 1991. 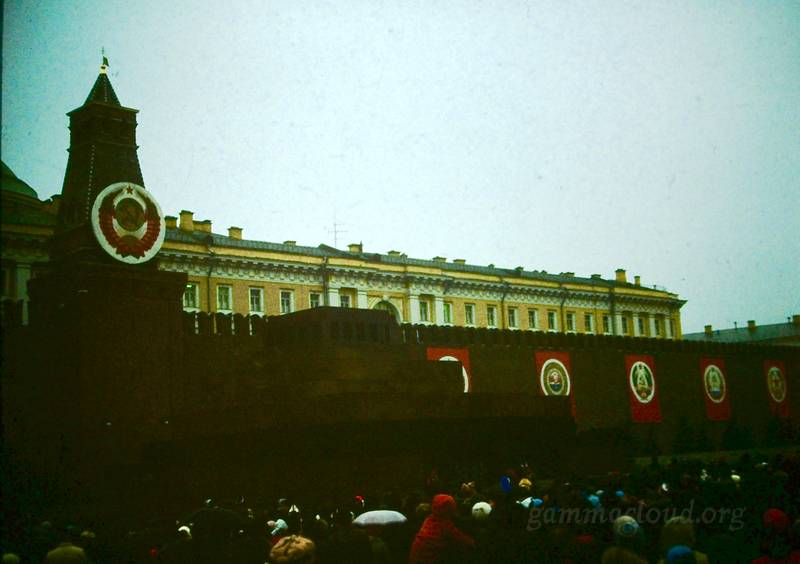 The Lenin Mausoleum with ceremonial decorations on the Kremlin Wall.

This entry was posted in and so on..., marxism, Russia, USSR and tagged found photos, Grand Kremlin Palace, moscow, Moscow Kremlin, USSR. Bookmark the permalink.