The Five Syllables or Less Review: The Melvins Solo Albums

A while back, I rolled out a series of articles called “The Five Syllables or Less Review” via my pal Brady’s website. I’ve always thought of it as a pretty cool concept, really; I basically share my opinions of something with acute brevity, usually borrowing an excerpt from some kind of literary work to get my point across. Over on Brady’s site, I limited the T5SOLR series to wrestling videos and DVDs but here on my personal site, I’m expanding the scope of the series to include just about any kind of media and whatever else I think merits a special tip of the hat—or shake of the fist, depending on the circumstances.

To re-launch T5SOLR here on gammacloud.org, I’m starting off with a great subject and one of my favorite recorded endeavors of all time, The Melvins solo albums from 1992. Onward… 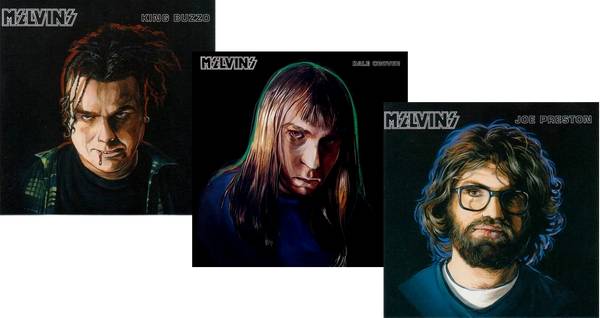 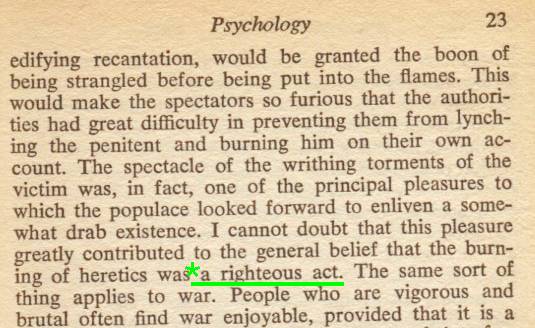